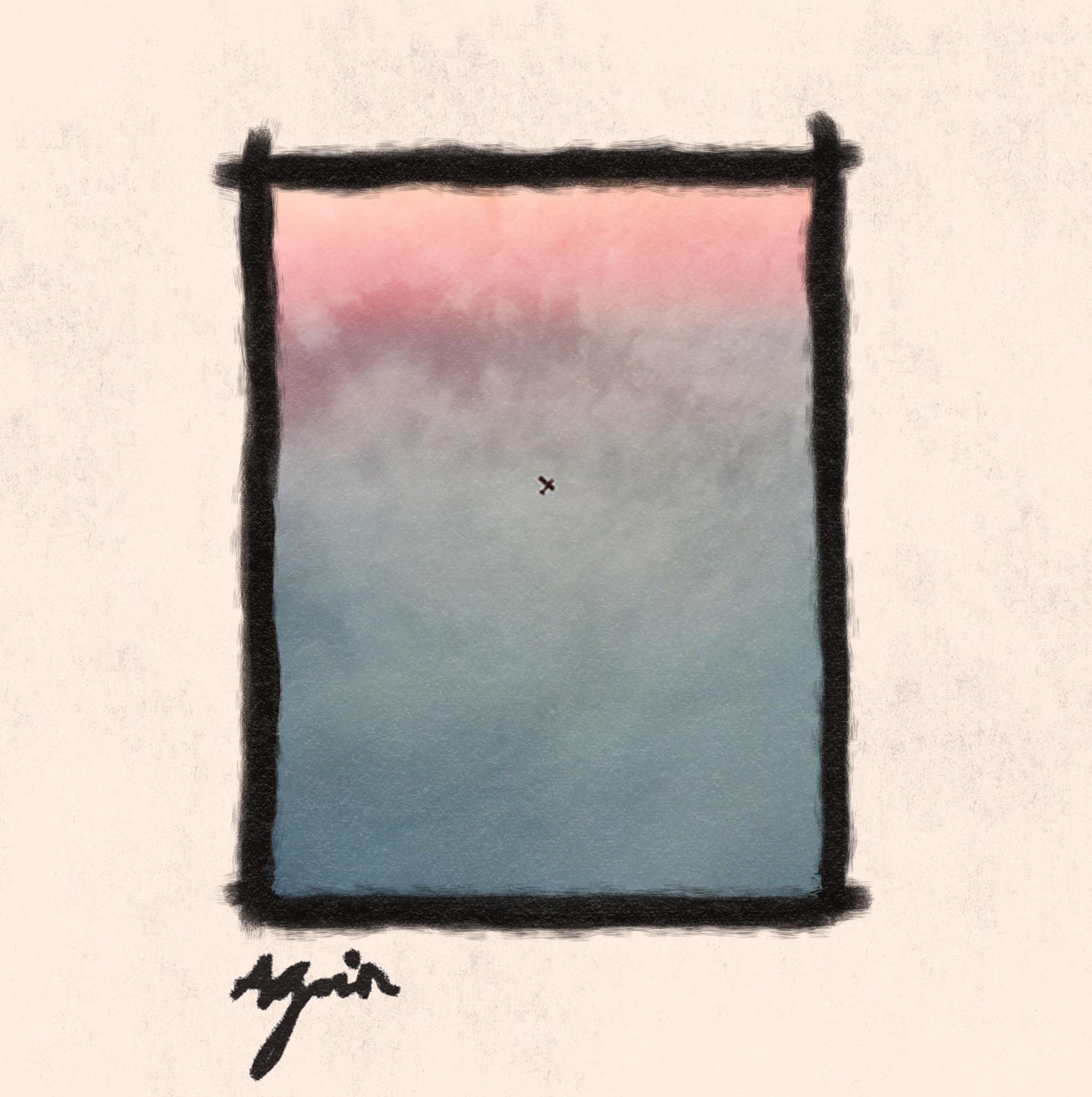 Silent Attic is a German alternative/indie-rock band from Flensburg founded in 2018. With their catchy melodies and dynamic compositions, the four-headed newcomer band is able to create an atmospheric indie-rock sound with classic rock elements und influences from post-punk that promises an exciting and thrilling live show. The band, consisting of Eros Atomus Isler (Vocals/Guitar), Leon Paul Paulsen (Guitar), Benjamin Bajramovic (Bass) and Maik Klink (Drums) celebrated their first big success in April 2019 releasing their self-made debut album Late Night Talks, which was received very positively and drew nationwide attention. In the same summer, following a sold-out concert in their hometown and a first headline tour through Germany, the band also played their first festivals, where the four boys from Flensburg succeeded in developing further as a band and grasped the attention of an ever-growing audience for themselves. In autumn 2020 they released the EP "Escape" with the singles "Hide Away" and "Take My Time", with which they managed to further define their unmistakable sound. With their new single "Again" the guys are stepping into new musical territory while still staying true to their old indie sound, with which Silent Attic will go places with. 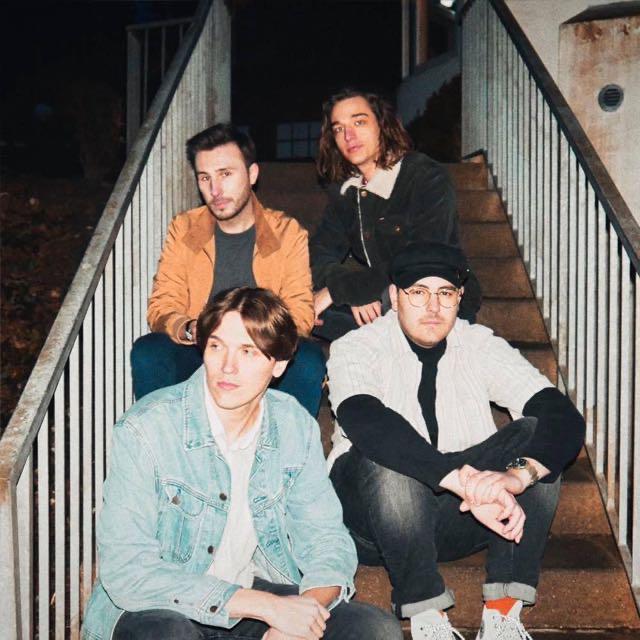